Previously hard to access data and resources from the Statistics Bureau Japan will be introduced at a new symposium later this week. Spanning over 100 million individuals, the high quality data sets have been difficult to access for scholars not resident in Japan, until now.

Speakers from the Institute of Statistical Mathematics Tokyo and the National Statistics Centre Japan will showcase the data made available to researchers, while academics from Ochanomizu and Tokyo Metropolitan universities will present their own research conducted using the data and offer insights to scholars interested in its use. 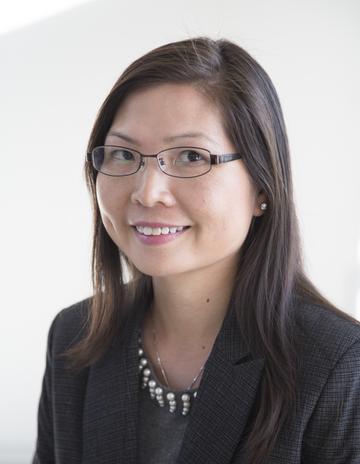 The Japanese data has already been a key component in the Department of Sociology’s GenTime project, which examines gender inequality in people’s use of time around the globe. Comparative analyses of the East Asian data with that from the West have revealed key differences in gendered trends of paid and unpaid domestic work. Project leader Professor Man-Yee Kan, whose team are hosting the symposium, commented on the value of the Statistic Bureau Japan’s data to her research:

‘The Japanese time use data used in my project were collected from over 100 million individuals over three decades, which have shown robust and reliable trends in gender equality.

‘My project has benefited greatly from these high quality data. Researchers interested in studying Japan or including Japan in their comparative research will find the symposium very useful, as it will introduce Japanese data available to researchers outside Japan.’

Register now for ‘An Introduction to Data and Resources Available at Statistics Bureau Japan’ at the Department of Sociology, 9 January 2020.