Can security and democracy co-exist? 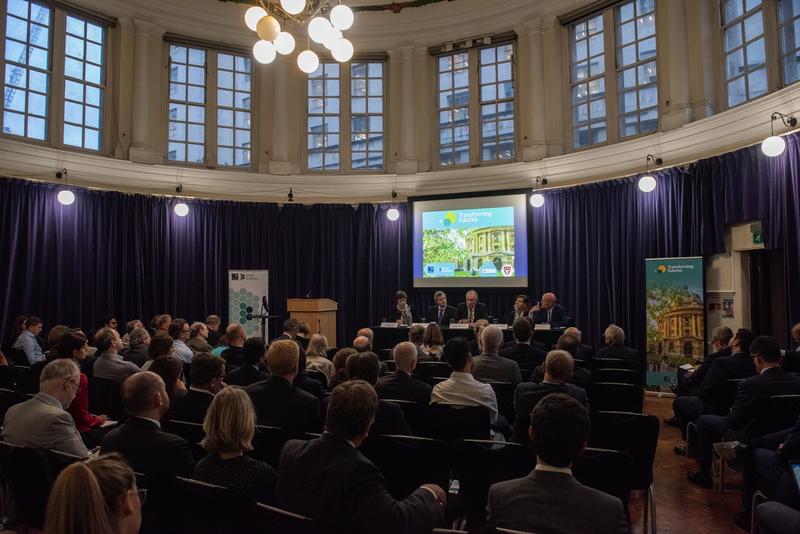 In the first of a series of events showcasing how Social Sciences is transforming futures, attendees were captivated by the discussion on the future of how information and security can co-exist with democracy. Hosted by the Royal United Services Institute, the world’s oldest independent think-tank on defence, the Vice-Chancellor, Professor Louise Richardson, chaired the discussion alongside Sir John Scarlett (ex-Chief of MI6), Will Hutton (Principal of Hertford College), Professor Ngaire Woods (Dean of the Blavatnik School of Government) and Professor Phil Howard (Director of the Oxford Internet Institute).