The European Research Council has announced Professor Masooda Bano (Department of International Development) and Professor Federico Varese (Department of Sociology) as among the winners of the highly-competitive ERC 2020 Advanced Grants competition. 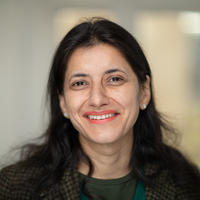 Professor Masooda Bano's project, Choosing Islamic Conservatism: Muslim youth in Europe and the UK, and the question of social cohesion, will develop a unique approach to advance understanding of the persistent appeal of Islamic conservatism among young Muslims in the West, in spite of recent attempts by Islamic scholars and institutions to actively promote teachings from the classical Islamic scholarly tradition. 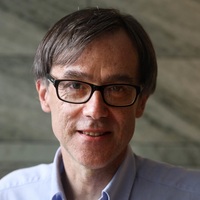 Professor Federico Varese's interdisciplinary project aims to establish a new framework for the understanding of organised crime, focusing on how organised crime groups produce, trade and govern in a variety of settings across the world; from localised cybercrime production hubs, to the international drugs trade, and the emergence of criminal governance inside and outside prisons.

The ERC Advanced Grants are awarded to established researchers with a recognised track-record of research achievements, to enable them to pursue ground-breaking and ambitious scientific studies. A total of €507 million has been awarded to some 209 leading researchers across Europe. Five awards were made to University of Oxford researchers.

ERC President Professor Jean-Pierre Bourguignon said of the awards, 'For this last ERC call under Horizon 2020, over 200 researchers will be funded to follow their scientific instinct and dreams. Still, the great increase in demand led to a very fierce competition: only 8% of candidates were successful.'

He added: 'We look forward to seeing what major insights and breakthroughs will spring from this investment and trust.'