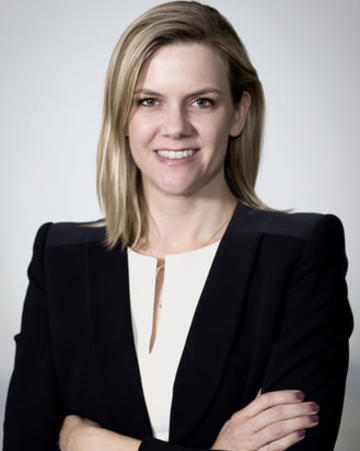 Professor Jenn Dowd has been awarded a highly-competitive European Research Consolidator grant for a project to understand the reasons for stalling life expectancy in some parts of the world.

The coveted prizes are given to Europe’s most innovative, high-impact academics, ‘selected solely based on excellence’, according to Mariya Gabriel, European Commissioner for Innovation, Research, Culture, Education and Youth.

Professor Dowd said ‘I'm so thrilled to have the opportunity to carry out this ERC Consolidator project. As a demographer, nothing is more fundamental than mortality trends and for decades [until now] we've been accustomed to steady improvements.

‘The overall goal of the project is to understand reasons for stalling life expectancy in some countries. Recently, life expectancy in the US has declined for three consecutive years, the longest decline since between 1915 and 1918; a time when both world war and pandemic influenza raged across the globe. Mortality stalls are happening in some but not all European countries as well. What's not clear is why, in this day and age of high economic development and technological and medical advances, we are seeing stalls and even reversals in life expectancy.’

Professor Dowd is among eight Oxford University researchers to have been awarded European Research Grants in this round, totalling more than €16.3 million for a wide range of cutting-edge projects. For the second year running, Oxford has received the most ERC consolidator grants in the UK.