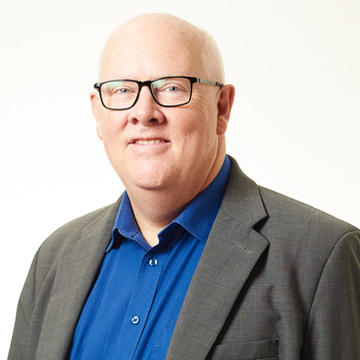 The Head of Division is responsible to the Vice- Chancellor for the management and academic leadership of the Division, maintaining and developing the international reputation of Social Sciences as a centre of excellence in both research and teaching. Tim provides vision and leadership across all aspects of the Division's activities including its research strategy, educational policy and standards, the recruitment and retention of outstanding academics, relationships with external funding agencies, policy-makers and learned societies, international fundraising and partnering, and improving diversity and equality, and the use of resources.

The Head of Division is a member of University Council and its major committees, which are responsible for determining overall University strategy. As Chair of the Divisional Board, he is accountable to Council for ensuring that the Board discharges its responsibilities under the University's Statutes and Regulations. Tim works closely with the heads of the 15 departments within the Division and the other University Divisions to foster strong interdisciplinary links across the spectrum of academic activity and with the colleges to support excellence and innovation in undergraduate and graduate teaching.

Tim is a comparative political scientist with a deep commitment to interdisciplinary area studies. Tim arrived in Oxford in 2005 to take up a joint appointment in Area Studies and the Department of Politics. From 2008 to 2012 he directed the Latin American Centre, and he became Head of the Oxford School of Global and Area Studies (OSGA) in 2018. Tim's research concerns democratization and political institutions (parties, legislatures, and elections) in modern Latin America, especially Brazil. With Cesar Zucco (Fundacao Getulio Vargas), and also co-directs the Brazilian Legislative Surveys, which have recorded the opinions of Brazilian politicians in every parliament elected since 1990. Tim has been working with several colleagues on the challenges of coalition government in presidential systems.